This year’s Mid-Winters in Marco Island were 2 days of perfect weather and great camaraderie. It didn’t take long after the seeding races for Gold and Silver Fleets to see that there was stiff competition in the Gold! Jim Kaighin, Marsh Harbour, Bahamas and Barr Batzer, Lighthouse Pt. FL each started off battling out the top positions in each race, after the 8th race they each had 1,1,1,1,2,2,2,4 finishes. On the second day the battle continued until the last race. Jim won with 19 pts and Barr was so close behind with 21 pts. Third place went to Jim Flach 54 pts, fourth was Eric Leitner with 64 pts and fifth was Henry DeWolf with 69 pts.

This regatta is a favorite for numerous reasons; snowbird sailors dodging the winter cold, perfect venue for sailing and the regatta hosts, MaryLee and Rocky Cale do a spectacular job from start to finish. Friday night’s get together at a local restaurant is a great time to catch up with friends, and Saturday’s dinner at the Marco Island YC is always primo. For this reason, this venue has been chosen to host the Champions of Nations Regatta in 2021. Rocky and MaryLee will be working along with class secretary, Nick Mortgu for this upcoming event.

There are two special awards given at the Mid-Winter Championship Regatta. The first is in memory of two-time Mid-Winter Champion Hank Buchanan, who was a very active member of the RC Laser Class and could be found at every major regatta. This award is presented to the winner of the first Gold fleet Race, and this year it was won by Jim Kaighin. Jim told of fond memories racing against Hank. The second award is given in memory of David Brawner, who won three national sailing titles in three classes; EC-12, J, and RC Laser, served two terms as president of AMYA and was the Race Director of this regatta for many years. The recipient of this award is chosen by the regatta committee who look for the person who “Sails like 53” (David’s sail number) not only on the racecourse but also evident in their actions and helpfulness to others. This year’s winner was Jim Flach. A well-deserved recipient! 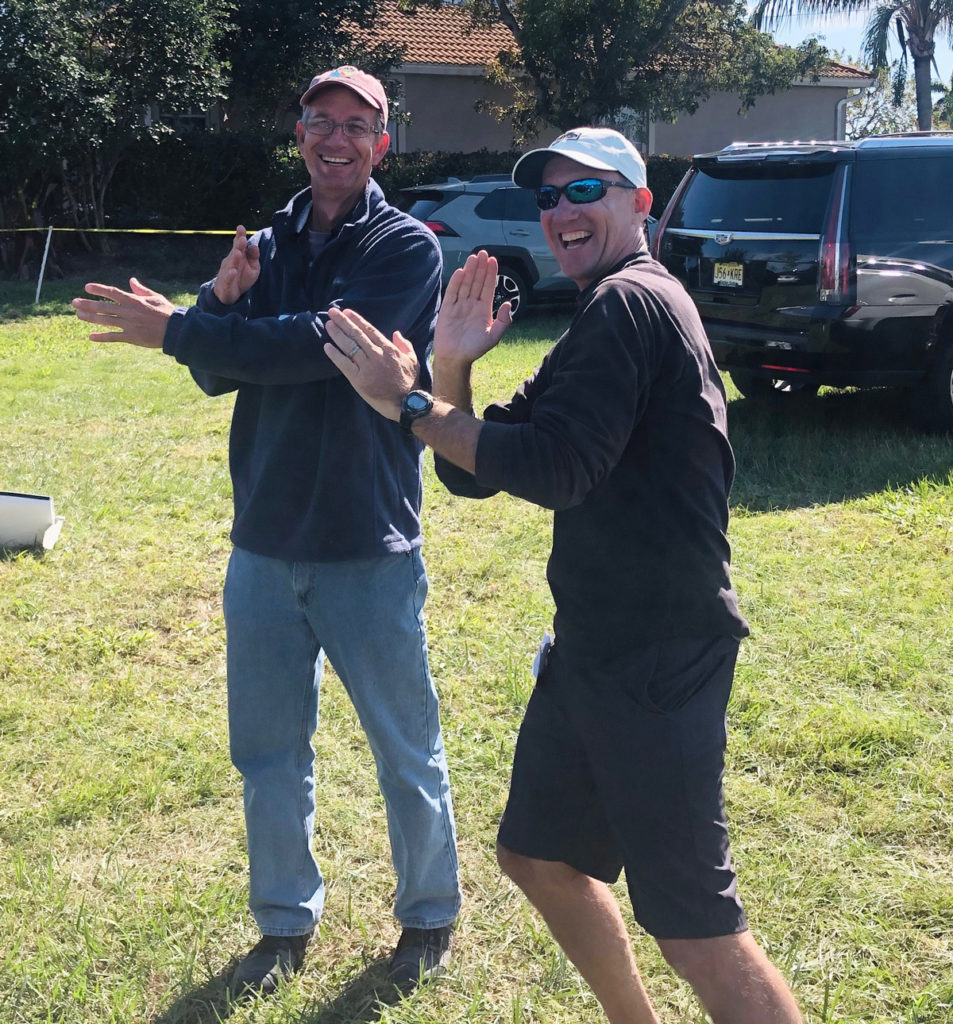