It only gets better! This years RC Laser Southern Circuit was my favorite. The regatta venues, the host clubs, the competitors, and the spirt of competition was absolutely the best. Thank you to the host clubs Sable Pines MYC, The Villages MYS, Tampa Bay RC Laser Fleet, Sun Coast MSC, and Sarasota MYC and their membership for an excellent job running the five regattas. Thank you to the regatta host Barr Batzer, John Goldsworthy, Steve Lippincott, Paul Newfield, and Jim Pascalides for their continued support of the RC Laser Class.

With over 100 registrations almost all the regattas were sailed using the Gold Silver format giving the first three places in each fleet an opportunity to bring home a trophy. Gold fleet winners were Larry Lefczik, Alan Perkins, Nick Mortgu, and Jim Kaighin winning two regattas. Our Silver fleet winners were, Scott Rice, Chris Dingle with two wins. A special winner takes all race was held at The Villages and Tampa Bay. The winners were Cape May Ray and Steve Lippincott.

The southern circuit regattas are set up so each of the regattas have the same NOR except for the venue address. This allows competitors to attend each regatta that has the same NOR except for the place of the venue. Plans are being made for next years RC Laser southern circuit. There will be some changes that will allow Marco Island MYC to host the Champion of Nations Regatta and hopefully Punta Gorda will be our host for the Mid-Winters for one year. 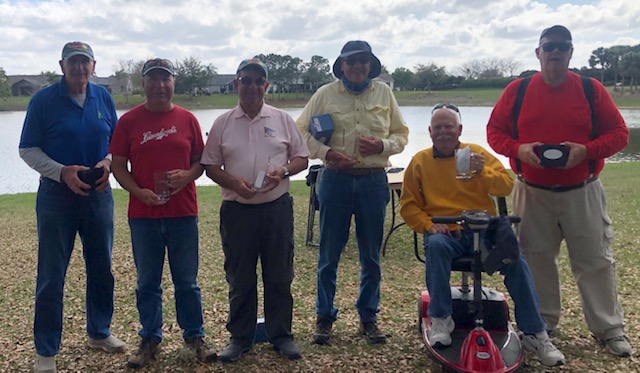 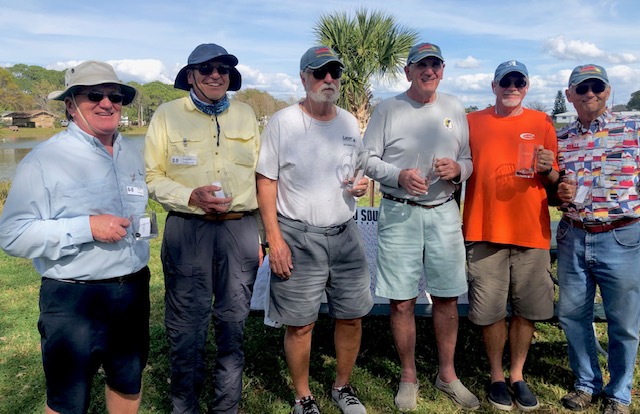 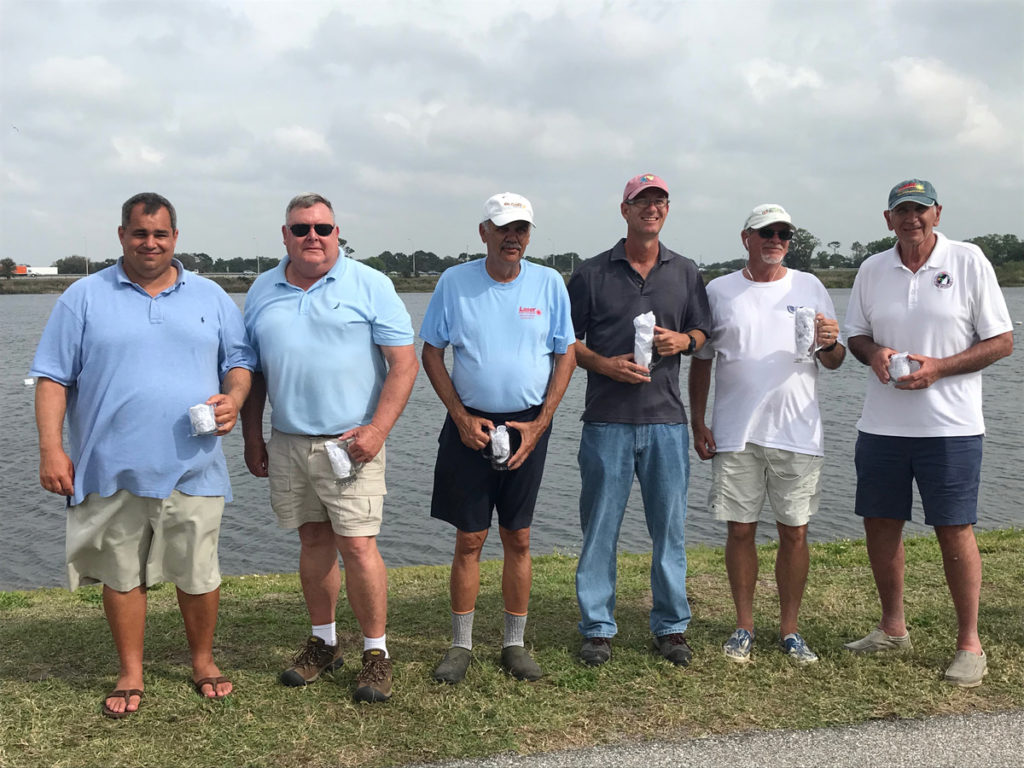