The First Annual Fort Stoakes Cannonball River Race is slated for Saturday, October 12, 2013 in Easton, MD. The location of the race is the Roger Baldwin Compound and Marina at 7885 Avon Court, Easton, MD 21601. The event will be hosted by the Oxford RC Laser Fleet.  The race commemorates the defense of the upper Tred Avon River and the town of Easton, MD from the British in the War of 1812.

This race will be approximately 2 miles in length and skippers will control their RC Lasers in a chase boat operated by an skipper. Chase boats will be ribs, skiffs, kayaks or other similar water craft to get your boat up and down the course with a team-mate operator. Only 15 boats are allowed and a waiting list will be created if entries fill up. There will be a 48 hour go or no go decision if weather threatens and monies will be returned if we cancel.

This race will be followed by a Crab Feast (Pulled Pork, too) with all the fixings and adult beverages. The NOR and Registration Form are contained in one document here: 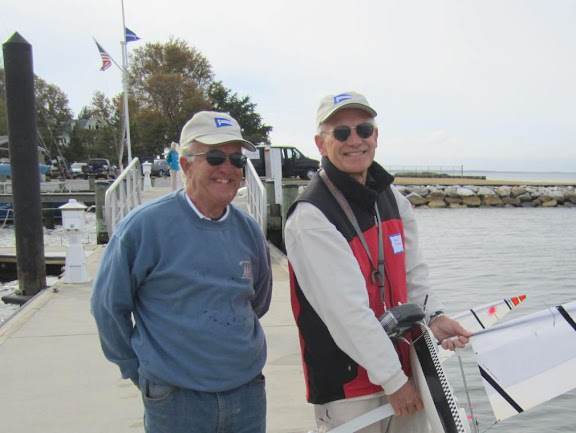