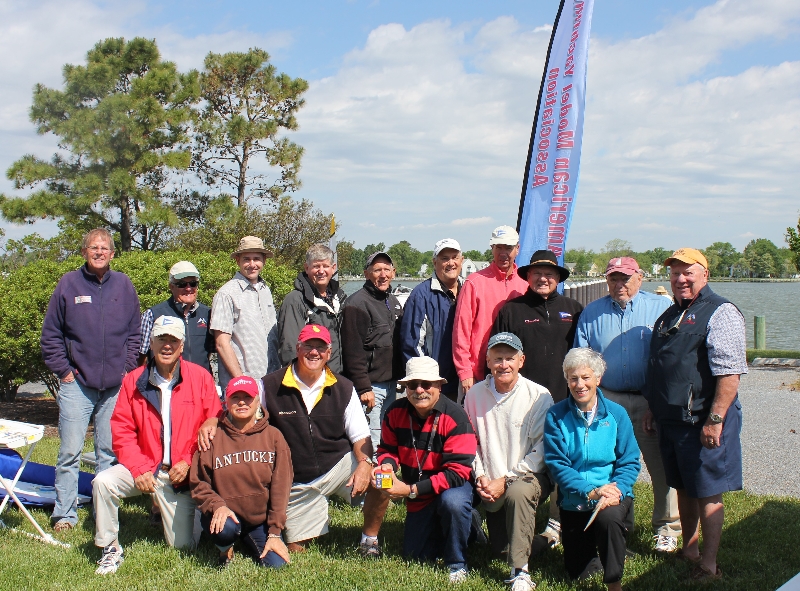 The morning races were graced with C sail winds diminishing to B sail then to an A sail for the last race before the noon break and then it was A for the rest of the day. Regatta Chairman and host, Dave Branning led at the break with Don Barker and Bob Roe tied for second and Jim Flach two points behind them.

After a lunch on the top deck of the YC, the RC had a difficult time re-positioning all six buoys and, after an entire placement they had to be moved again as the on and off northwesterly played with us the rest of the day. Skippers could be seen laughing or crying as short term glee turned into pulling ones hair out in frustration with mother nature.

The patient skills of Don Barker came into play for the rest of the day as he took a lemon of a start or poor positioning at the first windward mark and turned it into lemonade at the finish line. Don recorded two firsts, two seconds and two thirds for the afternoon to take the championship by 5 points over Dave Branning, with Jim Flach in third, Bob Roe in fourth and Jim Karr, fifth.

Congratulations to Ryck Walbridge and Frank Steffens who were sailing in their first RC Laser regatta. Thanks for all who came to Tilghman and sharing in the day. Special appreciation go to Harry Henkel and Roger Baldwin who provided the chase boat and positioned all the buoys. PRO and scorekeeper, Dick and Bonnie Richards, did a great job running the start and finish lines and Elaine Hepkin laid out a nice lunch for all of us on the top deck and helped with the scoring and chase boat. Thanks also to Jim Thornton who gladly spent the day shooting a ton of pictures. A few presented here. 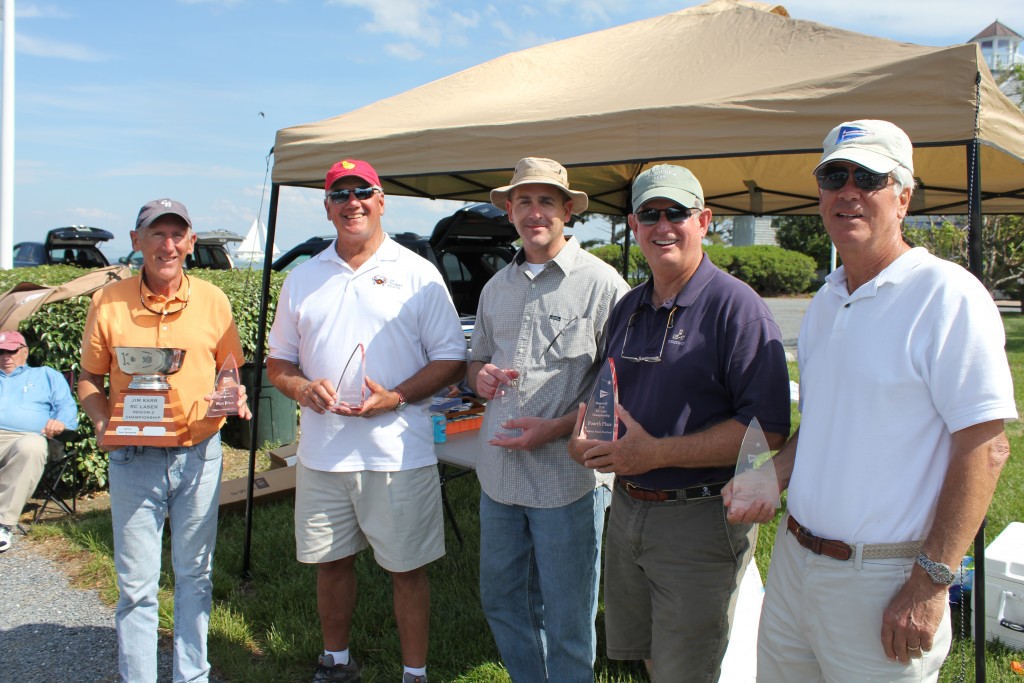 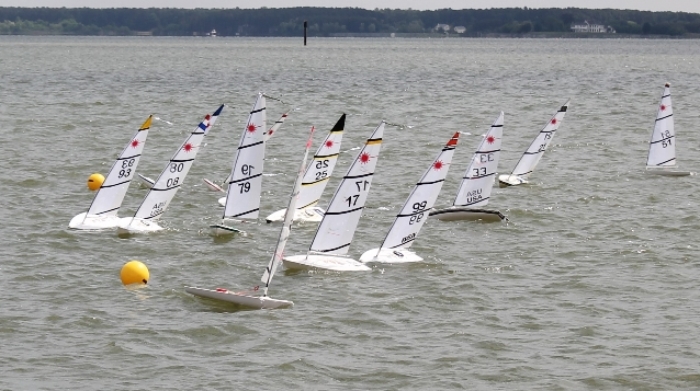 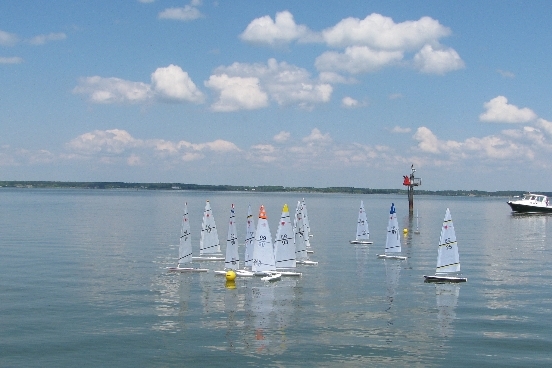