Jamey Betz clearly owned this year’s version of the Annual Shamrock Regatta, especially in the fresh C sail winds of the morning. Jamey reeled off a 1,2,1,1,1,1,1,1,1…That’s right, in the first nine races he won eight. After lunch he came down to earth, accumulating a couple of throw outs, while Ryan Lippincott, Rob Seidelmann and Terry Rapp won all the afternoon’s six races. That is when we went to the B sail and then the A sail…..not the sweet spot for Jamey, he says. The 12 boat fleet was supported totally by West Jersey and Oxford fleet members and we all enjoyed a blustery morning and warming temps in the afternoon. We welcomed Carl Oberg, son of Victor, to his first RC Laser regatta, and he nosed out his dad to boot. A warm thanks to Mother Nature who kindly defrosted the lake in time for this regatta. It was touch and go about a week ago whether we would be able to sail at Laurel Acres Park in Mt Laurel, NJ. Thanks to Jim Flach for organizing the day and the great pizza lunches and also to Harry Mote who ran the races with Jim as the scorekeeper.

For more pictures from the regatta, check out
http://regatta.smugmug.com/2014-RC-Laser-Shamrock-Regatta/ 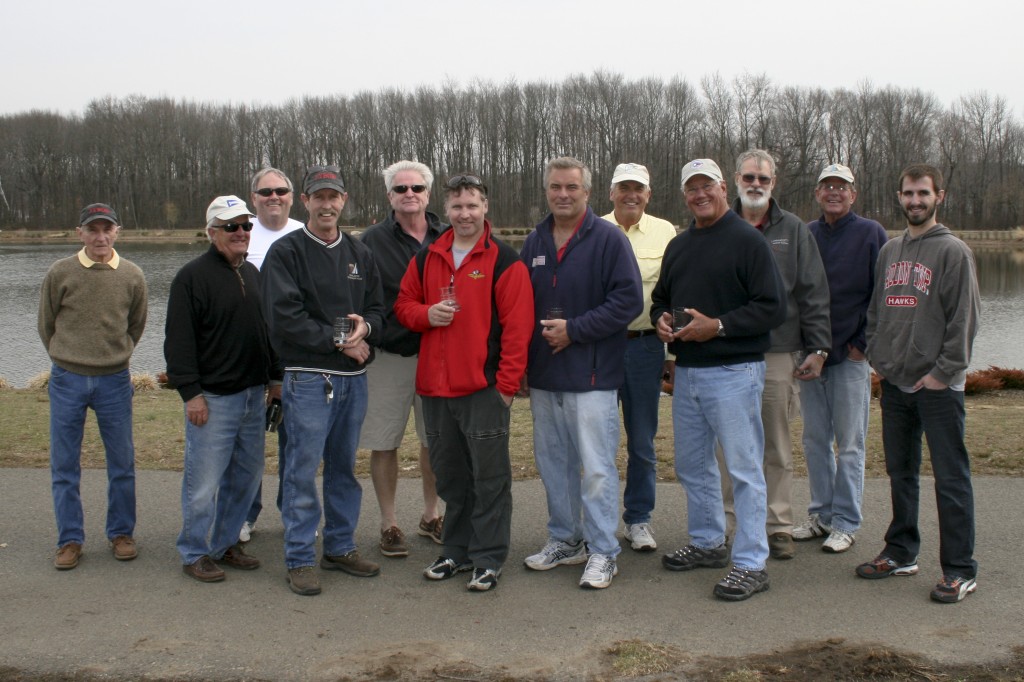